Intelligence: 314th Clash is the final adaptation of the Intelligence RPG, which began in early 2011 on March 14th, and was added onto bit by bit until late 2012, on November 13th of 2014 it was released under it's second moniker of 'Intelligence: Net-Ready!'.

Finally, the 314th Clash was first showcased at very early stages in mid-to-late 2015, it was released as of 3/14/2016 to celebrate its five year anniversary, along with the third anniversary of the CCC.

What is Intelligence About?

The premise of Intelligence was in trying to do what wasn't done much before, it's a full blown RPG epic in the style of a saturday morning cartoon, but with insipid creepy tones under ever stone, and towards the end it gets incredible existential and spooky. Intelligence is primarily a character-focused RPG with enough flavor text to rival ... can't think of an able comparison! But take our word for it, there is lots of stuff you can talk to, typically it'll be a couple lines of dialogue, but sometimes characters will have full blown conversations over objects you choose to interact with.

Gameplay! Tell us of that!

Intelligence is essentially a linear RPG with a locked progression curve, so you're never really under or over-leveled for a boss. The combat is simply sideview and turn-based, but every boss has interesting mechanics, strengths, weaknesses, and twists. The game is also chock full of intense and not-so-intense minigames, and some rare bosses have timers too, adding to the intensity. Among the activities is dodging huge chunks of a meteors collision while riding a bike, free-falling down from a sky-bridge back to the surface of a city, avoiding incoming trains while running along tracks suspended in air, throwing globules of water to put out fires, stealing fish from a market without being caught, there's even more!

The majority of what you fight are bosses, but sometimes some more scrubby enemies are thrown in for good measure.

Step 2. Using the unzip program of your choice, simply extract the files to a location you can find.

Step 3: Open up the games root directory (commonly called "Intelligence 314th Clash") and find game.exe, it has a recognizable icon.

Step 4. Double click icon, give the game a couple seconds to boot up, and you're ready to play! 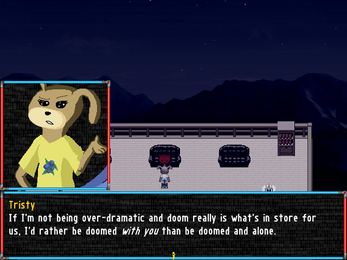 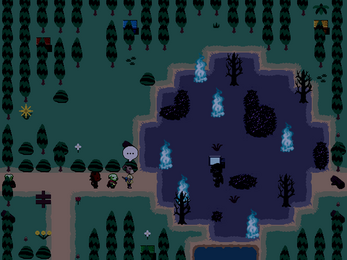 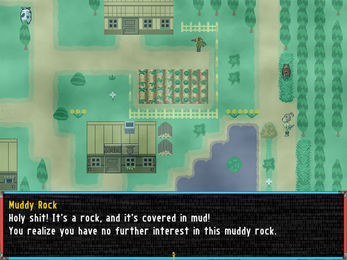 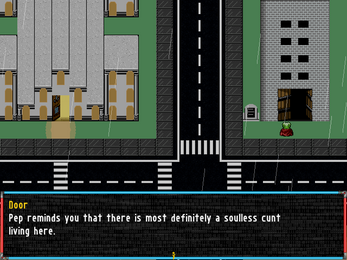 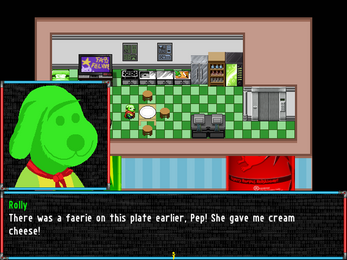 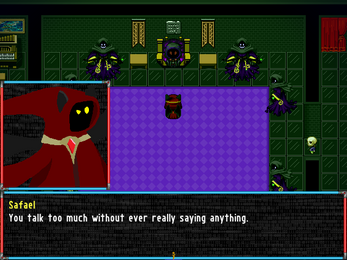 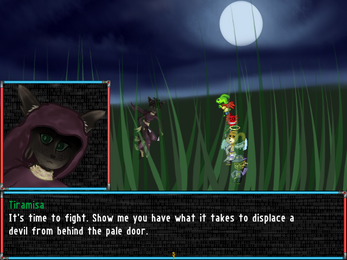 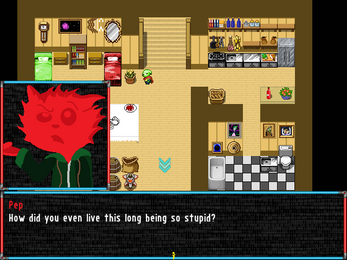 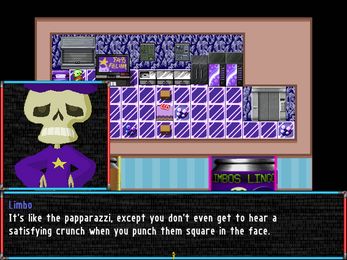 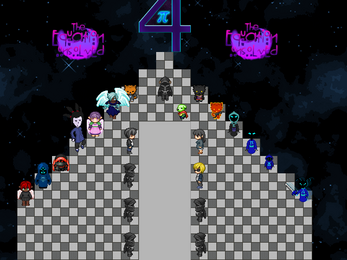 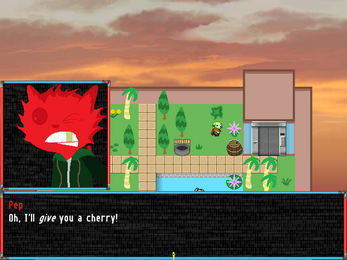 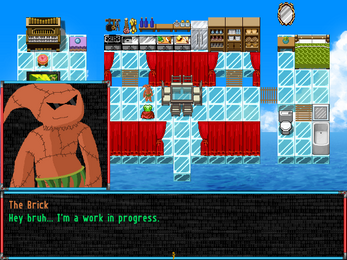 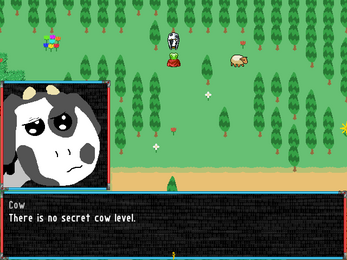